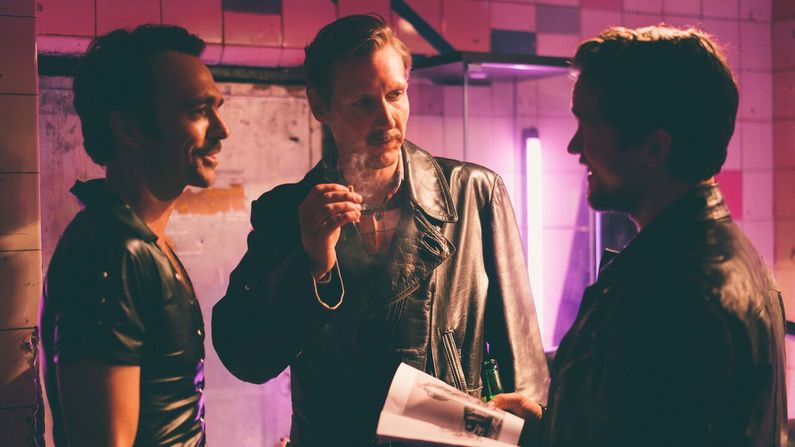 It’s time to celebrate the second birthday of our own cinema Kino Sheryl! You are warmly welcomed to a very extraordinary screening and the after party on February 17th!

For the special occasion we a have special film with a special guest: pre-show of Tom of Finland with movie’s screenwriter and producer Aleksi Bardy!

Tom of Finland is a beautiful and fascinating story of Touko Laaksonen’s journey to international success. Touko Laaksonen, also known as Tom of Finland, was a Finnish artist known for his stylized highly masculinized homoerotic fetish art, and his influence on late twentieth century gay culture. The movie is subtitled in English.

After the film the party continues in Kipsari. More info about the after party will be announced later.

Tickets to the screening cost 10€ (seniors and unemployed 9€ / TOKYOs members 8€). Pre-sales of the tickets have now started. You can buy the tickets either from the theatre or our website (www.kinosheryl.fi).